The sub-continent has an incredibly diverse selection of exciting destinations, which includes some of Africa’s most iconic features. Table Mountain, Victoria Falls and the Okavango Delta are just some of the more recognizable ones, but the region also offers stunning desert landscapes, enchanting coastal stretches, two mighty river systems and some prolific wildlife habitats for visitors to experience. And if you want to mix your safari with the buzz of an urban or city stop, then look no further than South Arica and Mozambique.

Typically, the region has a two-season weather pattern with the warm to hot summer period (November-March) bringing the rains, while the dry winter months (May-August) bring the cooler temperatures. There is something for everyone throughout the year, but for the best game-viewing the winter and early summer months are the most rewarding. 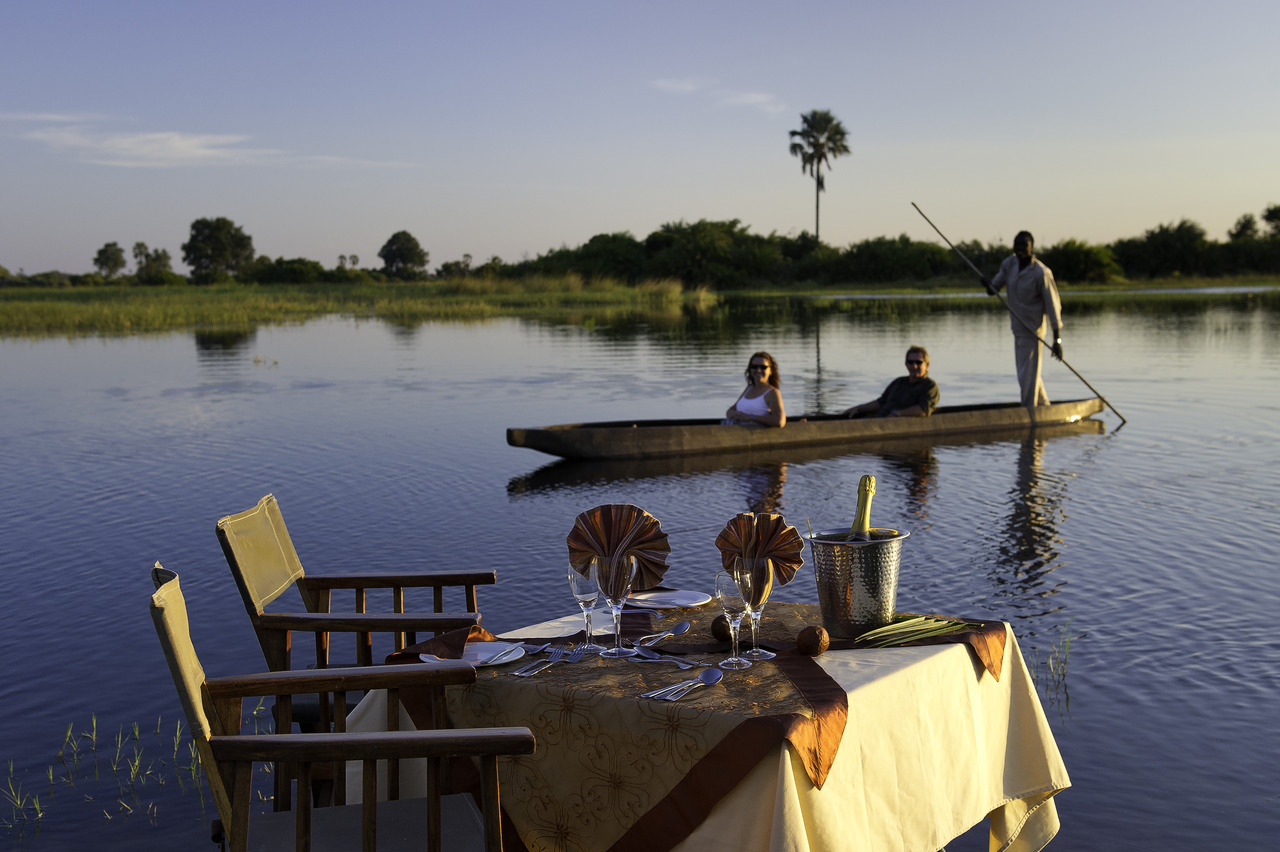 Botswana’s story is one of immense success. Some say it is unrivalled in Africa. In fact, so successful has the social, political and economic development been that you will often hear the country referred to as the ‘Switzerland of Africa’.

While the diamond industry has served as the economic engine for this achievement, the country’s immense portfolio of near-pristine wilderness areas has become the basis of a thriving ecotourism sector.

The major drawcard has always been the magic and mystery of the Okavango Delta, southern Africa’s largest wetland and one of the most spectacular wildlife sanctuaries on the continent. No less captivating are the impressive Chobe and Moremi wilderness areas and the smaller river systems of the Linyanti, Kwando and Selinda along the northern border with Namibia. And then further south, the vast and remote drier habitats of the Makgadikgadi Pans, the Central Kalahari and the Kgalagadi Transfrontier Park are no less rewarding.

Botswana has a low-volume tourism policy, which serves as an added attraction. 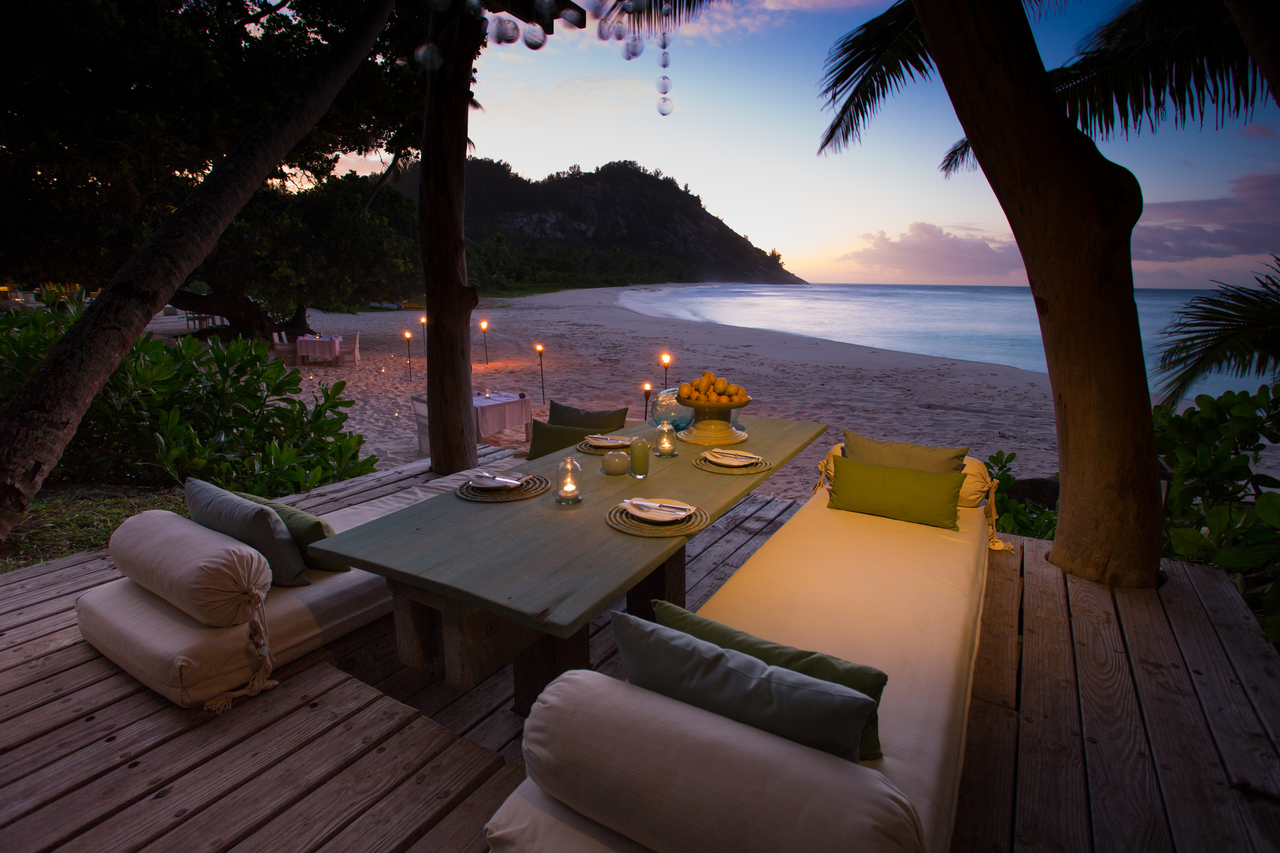 Mozambique is a country of immense beauty, and because of its fascinating history it also has a rich social fabric that is a unique blend of African, Arabic, European and Eastern cultures. The resulting ambience, reflected in the colourful music, art, architecture and excellent food, makes for an inviting and captivating place to be. The most fun-filled way to experience this aspect would be to spend a few days hanging out in Maputo, the capital city.

Otherwise, head north or south along the over 2 500km of coastline, much of it comprising endless sandy beaches, coastal forest and palm-lined coves. Or hitch a dhow ride across to one of the many clusters of tropical islands. Either way, these magnificent marine environments offer some of the continents premier diving and snorkeling opportunities. And while not as well-known as many of Africa’s iconic national parks, Gorongosa and Niassa offer wonderfully scenic landscapes for those in search of wildlife. 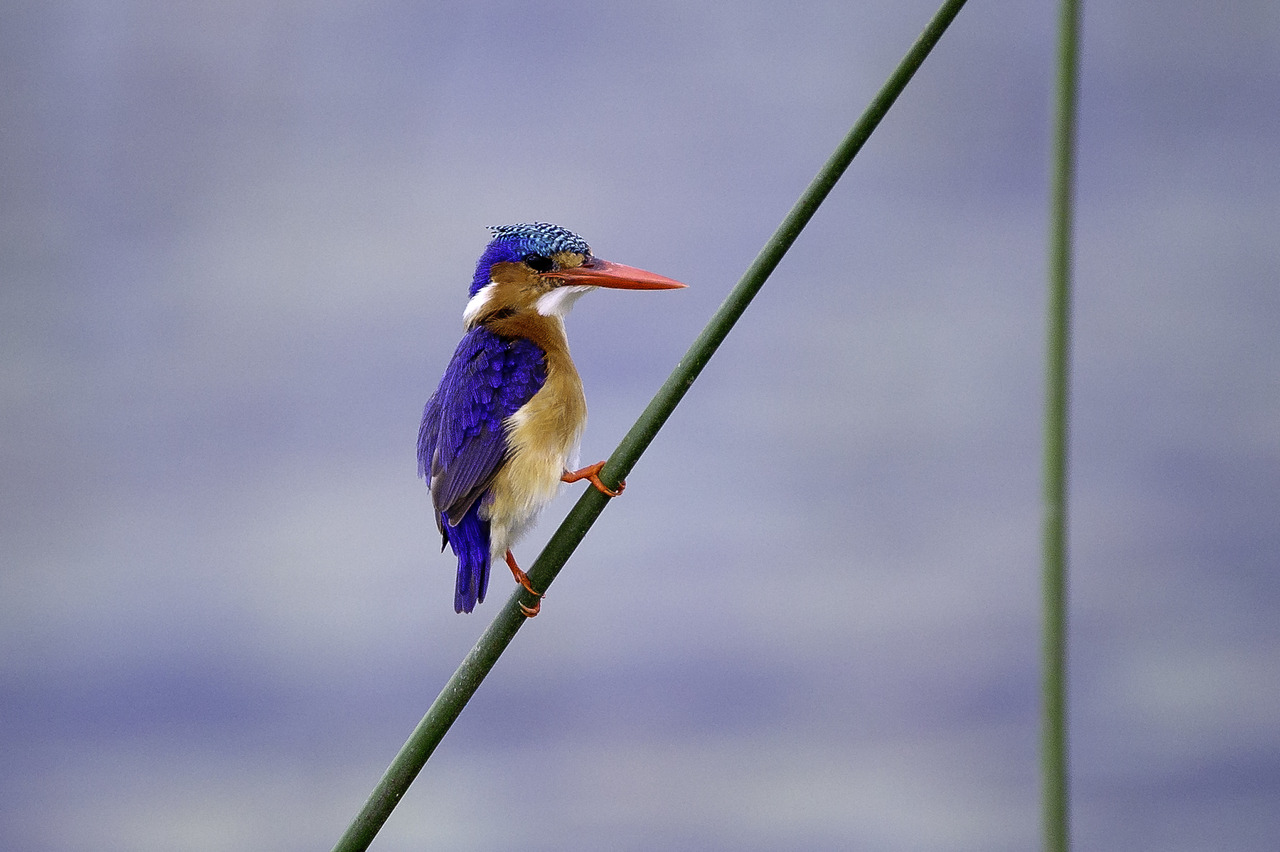 While geographically it may be one of Africa’s smallest countries, the people of Malawi make up for this with the largest of reputations. Known as one of Africa’s warmest and friendliest populations, the celebrated Malawian welcome has earned the country the ‘Warm Heart of Africa’ tag.   Lake Malawi, the continents third largest freshwater body, dominates the landscape and with its kayaking, snorkeling and sailing options, features high on most itineraries. While the country does not carry extensive wildlife populations, Liwonde in the south and the Nyika Plateau in the north are fantastic national parks, and for keen birders Malawi is an absolute must with a host of rewarding birding hotspots. 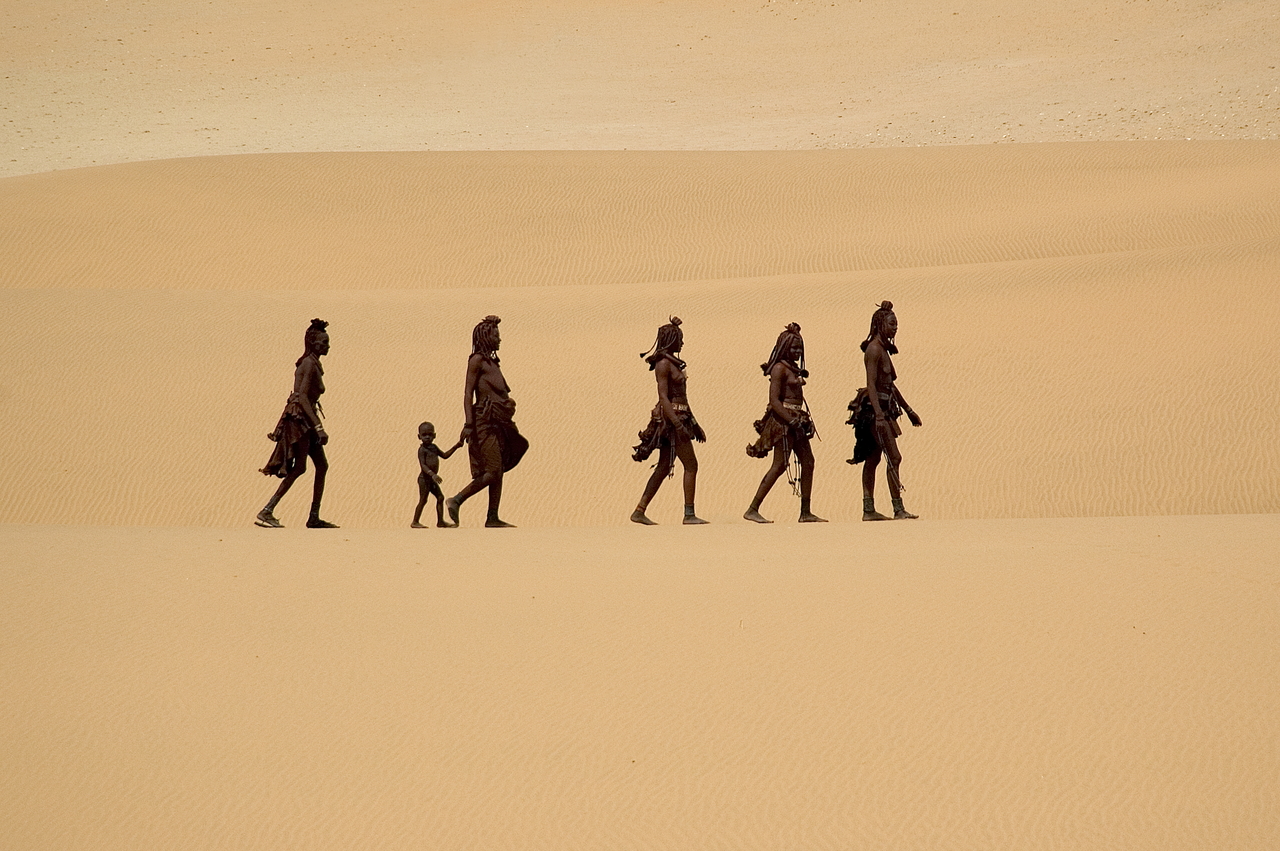 Blanketed by vast tracts of true desert and semi-arid terrain, Namibia is the most unique destination within the region. Named after the Namib Desert, one of the planets oldest and driest desert environments, these expansive and ancient landscapes provide for some of the continents most startlingly desolate, yet enthralling scenery.

And being a large country with an extremely sparse population, traveling here, whether by road or air provides a sense of never-ending remoteness.

Highlights include the mountains of sand that comprise the dune-scapes of Sossulsvlei, the haunting beauty of the Skeleton Coast and the windswept Atlantic Ocean, and the rugged majesty of the mountains that dominate Damaraland and the northwest. And the wildlife is surprisingly bountiful, particularly in Etosha Pan and along the seasonal river systems of the Caprivi Strip in the northeast. 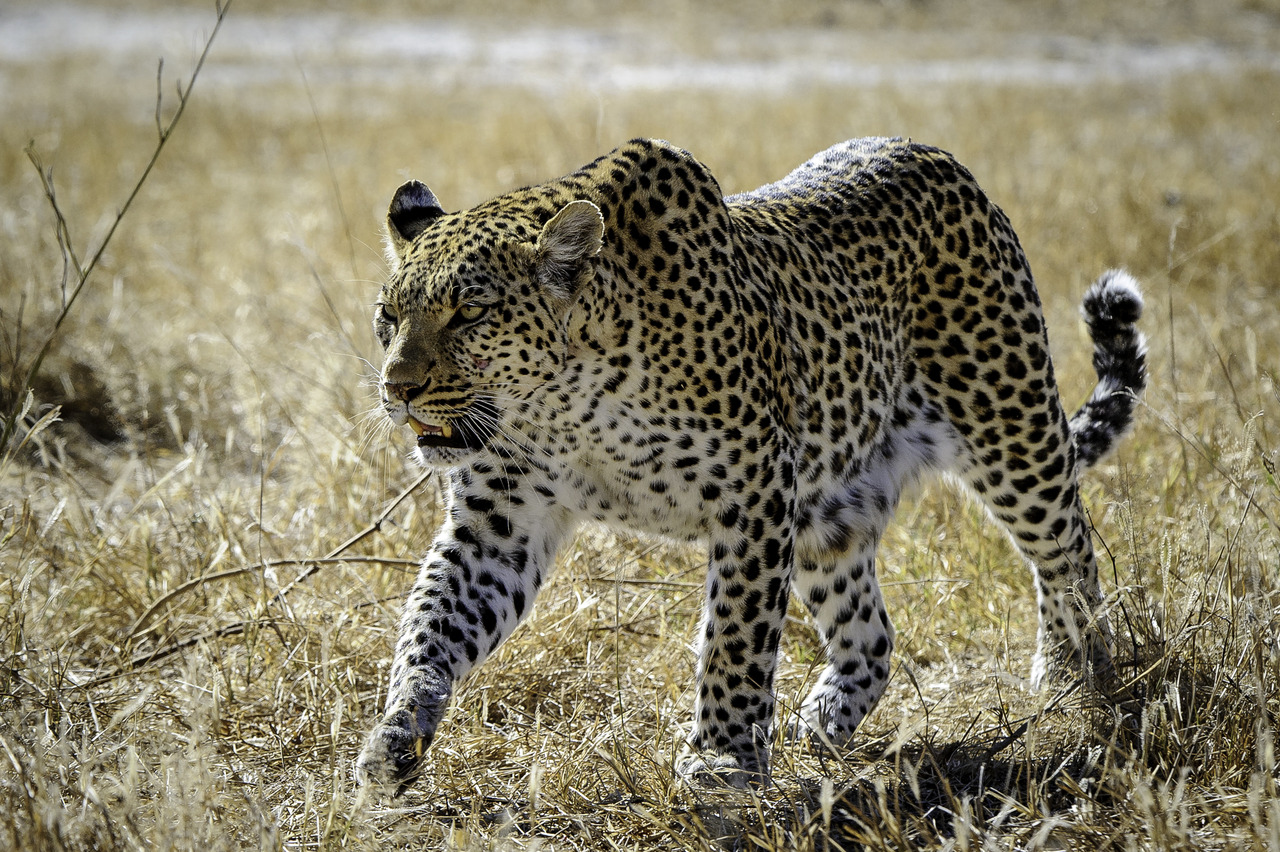 The southern most country on the continent is truly the giant of Africa, and as the marketing slogan goes, ‘a world in one country’. And since the dawn of a new era in 1994 when the country emerged from its Apartheid past, South Africa has been truly welcomed back into the international community.  Blessed with a well-developed transport and tourism infrastructure, the country offers an array of exciting possibilities linking wilderness, coastal and city attractions, all within comfortable distances of each other.   Cape Town, renowned the world over as one of the most captivating cities, is a must, while the Kruger Park and the private game reserves and lodges of Mpumalanga offer outstanding game-viewing options. The Garden Route takes in some of the most enchanting coastal drives to be enjoyed anywhere, and the Drakensberg Mountains, the Karoo plains and Kwa-Zulu Natal are all fantastically scenic destinations. 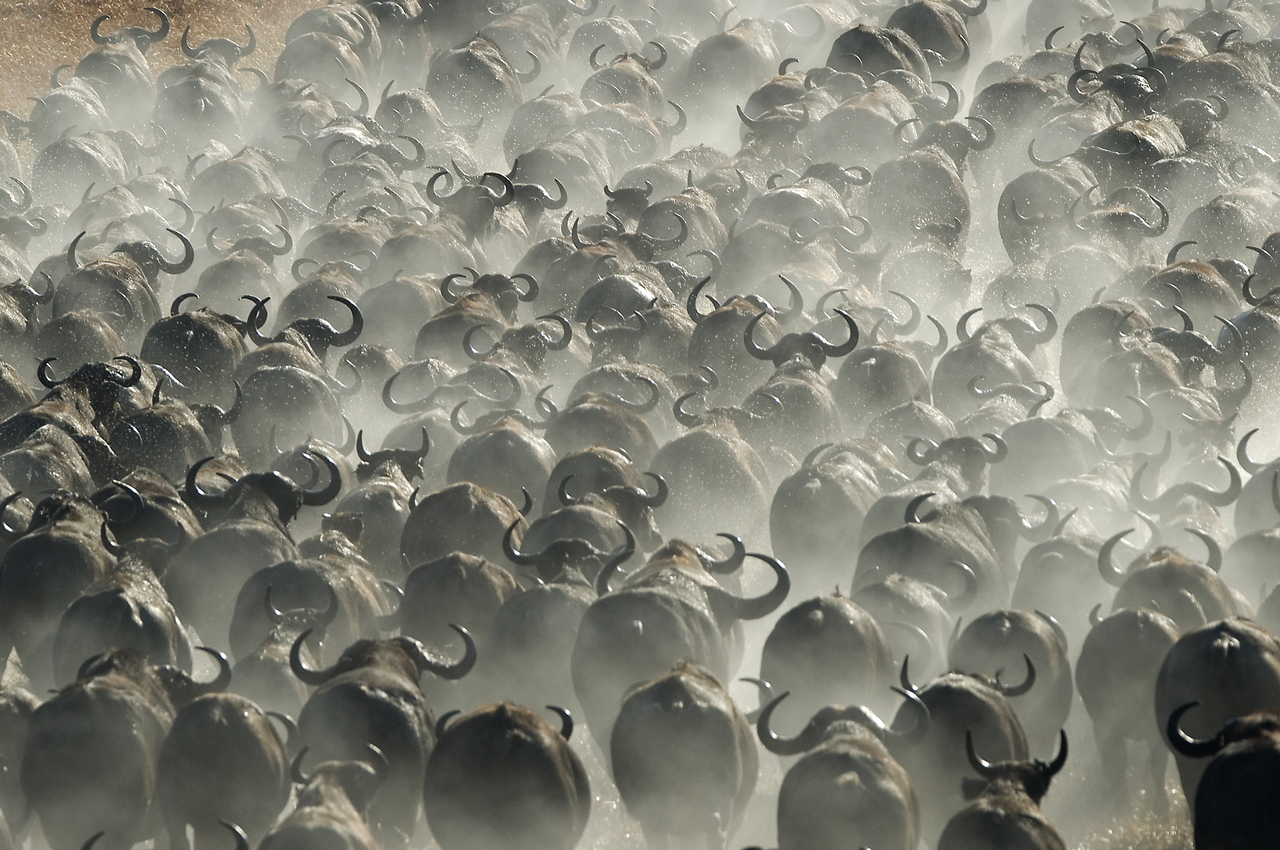 Landlocked Zambia is one of the most under-rated safari destinations on the continent. It does however have a legendary reputation for its walking safaris, and being rather less developed than most of its neighbours, it has great appeal as a more remote and rustic option for those on a traditional vehicle itinerary.

Like Zimbabwe, the mighty Victoria Falls and all the adrenaline activities that are associated with the falls and the Zambezi River are Zambia’s major attraction. Further afield, the vast wildlife sanctuaries of South Luangwa, Kafue and the Lower Zambezi are the most popular wildlife destinations. The country also offers some hidden gems with Liuwa Plain, the Bangweulu Swamps and North Luangwa being the best of them. 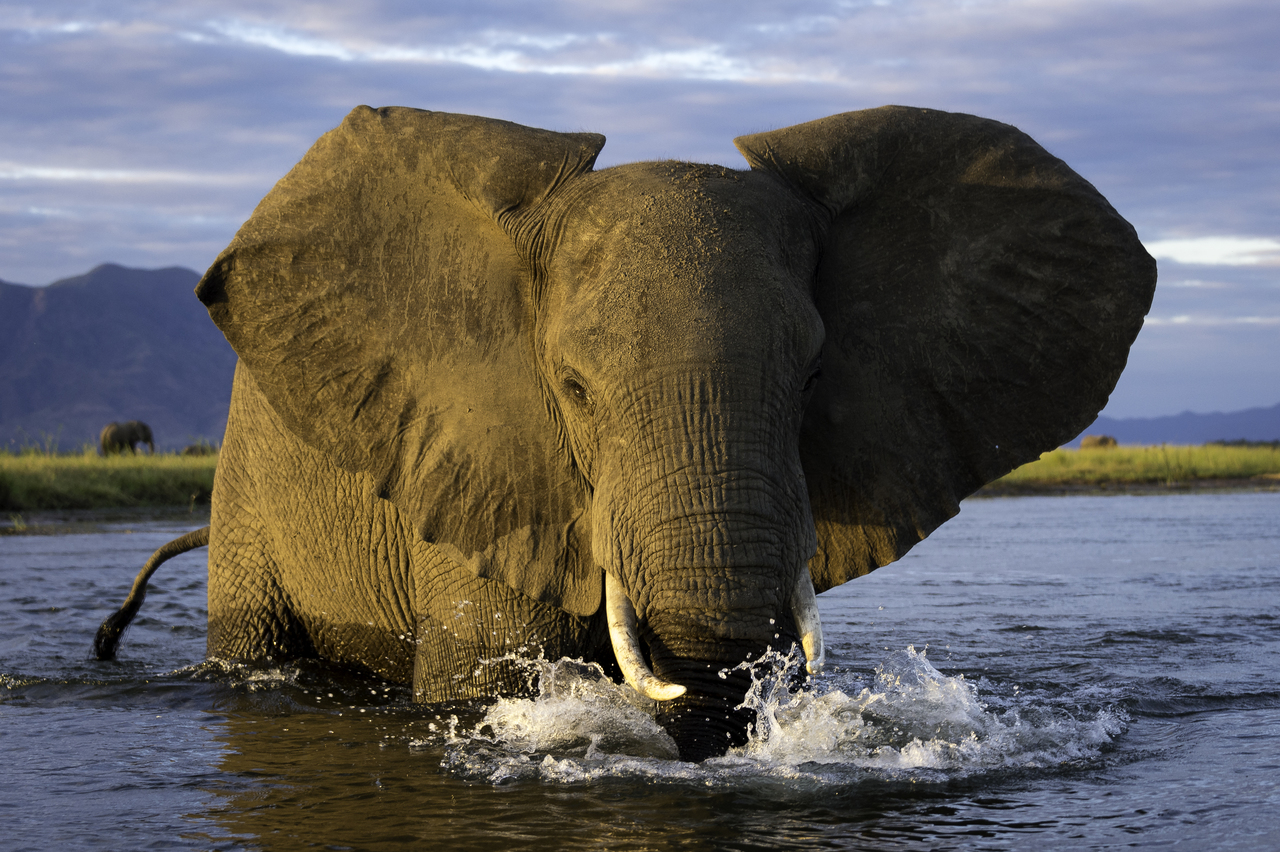 Zimbabwe has an incredible diversity of landscapes and destinations and despite the recent political and economic setbacks, it still offers a safe and rewarding safari experience. The hugely impressive Victoria Falls, one of the Seven Natural Wonders of the World, remains the primary draw-card and is a must for all visitors.

Hwange is a short hop to the south and with its sizeable elephant populations is one of the regions premier national parks. Additional attractions include Mana Pools in the Zambezi Valley, which offers the most exciting and adventurous canoe trails, and Matusadona on the shores of Lake Kariba is unbeatable for its thrilling African sunsets. In the far eastern sector, the Eastern Highlands offer great hiking and birding trails, while the impressive ruins of Great Zimbabwe in the central regions are well worth a visit for the history buffs.