Over 20 years ago, three independent and like-minded souls (they shared the name Ian, a quirk of fate that caused much amusement to our guests) came together to form a partnership based on common priorities and a strongly held vision – one that is dedicated to wilderness awareness and a greater understanding of the animal-human interface. Driven by a commitment to achieve this and wanting to make a difference, they chose to turn the passion into a lifestyle.

A short while later, Robbyn Moir joined Invent Africa as a travel consultant and specialist on South Africa as well as all water sports and related activities. And then in 2016 she became a full partner in the firm. Robbyn heads the administrative and booking department as well.

Ian Michler remains as the principal partner, while Ian McCallum still works with us as an associate and specialist guide. 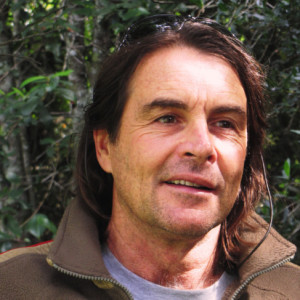 Ian has spent the last 30 years working as a safari operator, specialist guide, environmental photojournalist, and ecotourism consultant across Africa. During this period (1990–2003) he spent 13 years living in the Okavango Delta, Botswana where he was co-owner of a successful lodge and community concession.

His writing has appeared in a broad range of local and international publications, and for 15 years he was a feature writer, columnist, and blogger for one of Africa’s leading wildlife magazines. His writing covers all the leading conservation, wildlife management and ecotourism issues of the day. He is also the author and photographer of seven natural history and guidebooks on Africa and is a past winner of the bird category in the Agfa Wildlife photographic competition (1997).

Blood Lions (https://www.facebook.com/BloodLionsOfficial/) is a feature documentary that exposes the horrors of predator breeding and canned hunting. Ian is the Consultant, Researcher and Lead Character and is part of the leadership team running the global campaign to end these practices.

He is a member and trustee of the Conservation Action Trust, a group of concerned naturalists that are focused on current conservation challenges including the issues around trade in wildlife. Ian is an active lobbyist against the trade in rhino horn, elephant ivory and lion bone.

The Tracks of Giants, done in partnership with Ian McCallum (www.wildernessfoundation.co.za/tracksofgiants) started as a 5 164 km coast to coast expedition walking, cycling and kayaking across the national parks and reserves of Southern Africa. Covering six countries, the project is aimed at bringing widespread awareness to various conservation issues.

Ian is a member of the International League of Conservation Writers and, is a Director of Eden to Addo, a corridor conservation initiative in South Africa.

He is currently enrolled as a part-time student at the Sustainability Institute, Stellenbosch University, South Africa for an MPhil in Sustainable Development.

Prior to his life in the wilderness, Ian spent eight years practicing as a stockbroker in Cape Town and Johannesburg. He left the world of finance in 1989.

Robbyn Moir has always been passionate about the outdoors, and growing up in Cape Town ensured a special affection for all marine environments. Robbyn has travelled extensively, including many parts of the Americas, Europe and Australia, and spent a two-year stint living and working in London in the food industry. More recently, she has also spent time exploring many countries across Africa. During these trips she has built up a substantial knowledge base across the continent to go with her vast experience of all water sports in general.

Prior to joining Invent Africa, Robbyn had a very successful career in marketing and event management, skills that are perfectly suited to her role as administrative coordinator. Robbyn is always looking for gems across the continent whether it be a restaurant, a romantic hideaway or even some crazy adventure. 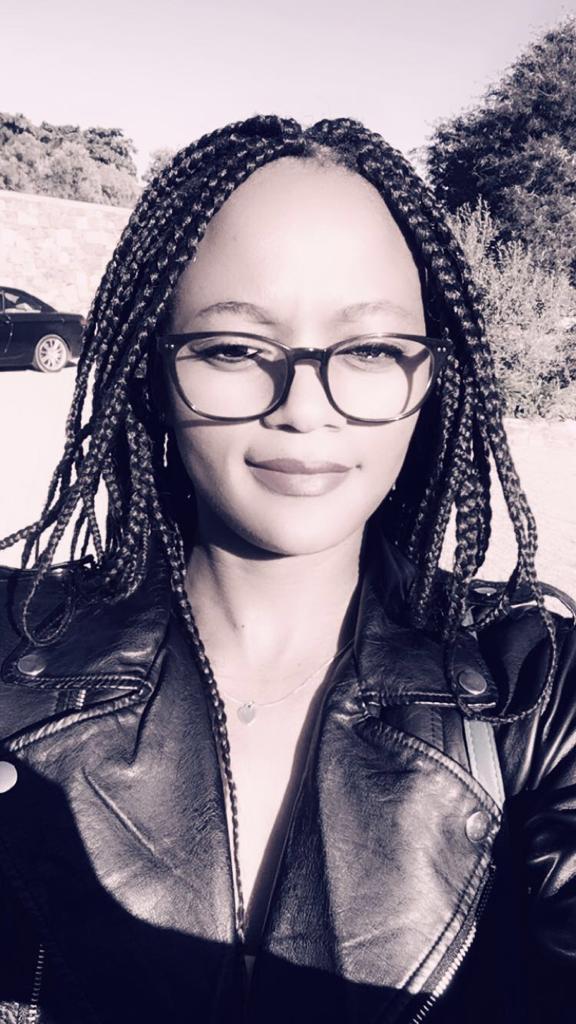 Siya Sigenu joined Invent Africa Safaris in 2019 as Office Manager. She has over 7 years of experience in the industry, and her passion for travel and the continent has already helped many guests to get the very best out of their African adventures.

Siya completed her undergraduate Diploma and received her Degree (BTech) qualification in Travel & Tourism at Cape Peninsula University of Technology in 2014. After receiving her degree, she spent the next years working with some of the biggest operators learning all the different sectors of the industry.

While she has travelled extensively across Southern African, she is excited to get to know the rest of the continent in the same way. Siya believes it is this passion for travel and learning about the wildlife and cultures of other countries that will serve her well in her career choice.

She is committed to ensuring that the travel dreams and wishes of all Invent Africa’ guests come true.